DAYTON, OH (April 7th, 2022) Kings Hammer Soccer Club, one of the largest youth soccer programs in the area, announced today that it is expanding its soccer operations to the greater Dayton area with a new partnership with Club X. Kings Hammer Xenia will be offering the first two tiers of its development pathway – Grassroots (Little Lions & Camps) and the Premier Program.

Kings Hammer Little Lions (Ages u4-u8) is a program offered for new and beginner players as an introduction to the game of soccer. Using soccer as a tool to help kids reach various physical and cognitive development milestones, the program also promotes self-confidence and fosters the love of the game. Led by KH staff, each session is held at club hosted sites, pre-schools, daycares, after school programs and club hosted sites.

The Kings Hammer Premier Program (Ages u8-u19) is designed to provide players with the opportunity to train and prepare for the journey to the Kings Hammer Academy Program. The Premier Program also provides the opportunity for players to play other sports or have other interests outside of soccer. This program is designed to be flexible, convenient, and affordable. This program will be offered at home sites in the Centerville, Dayton, and Xenia communities. “As Club X embarks on our 25th year of providing opportunities for youth in Xenia and the surrounding communities, we are incredibly excited about this partnership with Kings Hammer. Kings Hammer has a strong tradition and history of adding value to the areas as it expands. The values and mission of Kings Hammer align perfectly with the principles Club X was founded on. This partnership will provide the structure and platform for both players and coaches to grow and achieve the highest level of everyone’s capabilities. Coaches and administration are appreciative of Kings Hammer’s confidence that we will continue to meet the high standards come to be expected of Kings Hammer.” – Brent Lewis, Club X President.

Brent Lewis will be the new Director of Coaching for Kings Hammer Xenia. Brent will be leading the Premier Program in Xenia with the support of other Kings Hammer staff and current Club X coaches.

“Kings Hammer partnering with Club X will be a very positive step in helping to bring more resource, support and guidance to the Xenia and greater Dayton area. We are looking forward to offering a professional product to the local communities.” – Kevin McCloskey, COO Kings Hammer Soccer Club.

“We are excited to build upon the great work Club X have already done in the area over the past 25 years by providing support both on and off the field to all of the clubs members. Our aim is to create opportunities for as many players as possible in the area regardless of their age and level.” – Paul Nicholson, Kings Hammer Technical Director.

Grassroots registrations for Summer and Fall Little Lions and Camps will be released later this spring for the Dayton area.

When we started Club X Soccer as an 'official' select soccer club in 1997 we had one goal - committed to player development, on and off the field. We've lived by this philosophy as a club since the inception even with all of the pressures involved with youth sports to 'win at all costs' and those with the mindset that the 'grass may be greener'. We stand by the goal that the game is for the kids and with the right tools and skills, they'll also enjoy the victories. 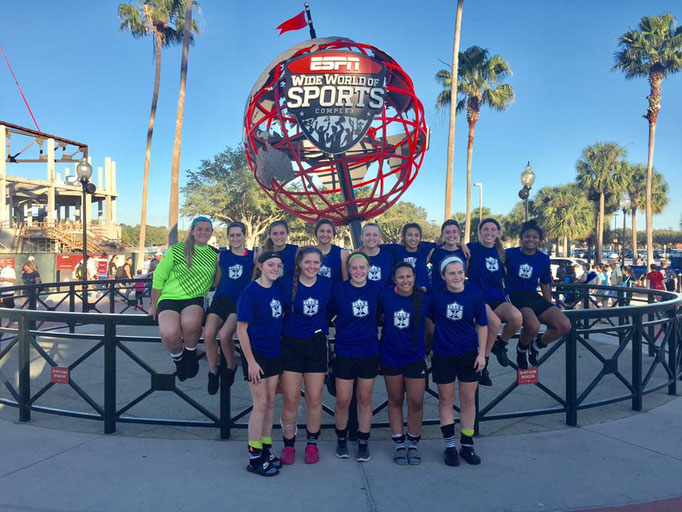 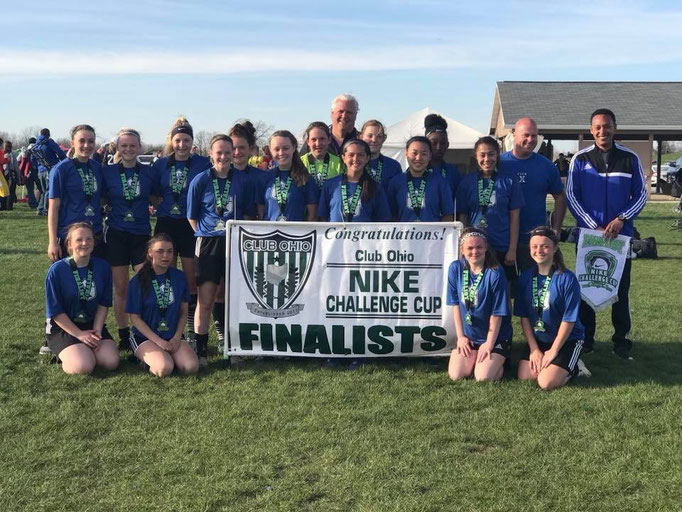 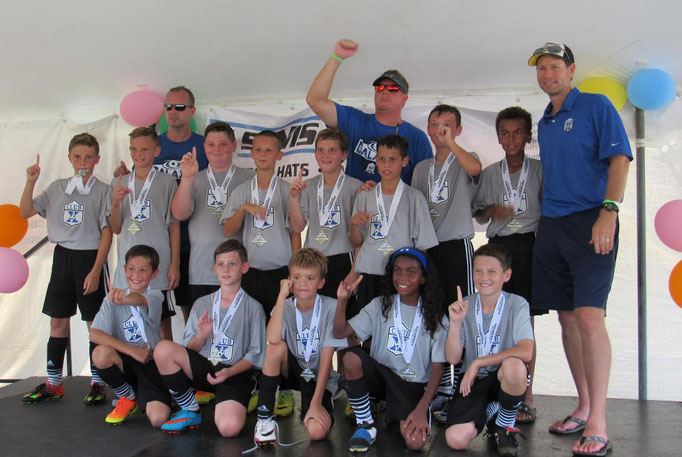 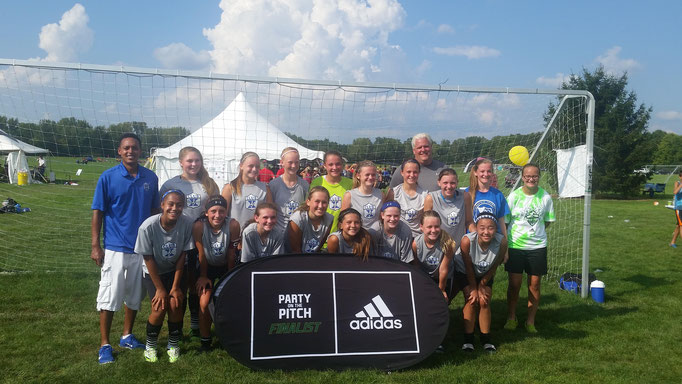 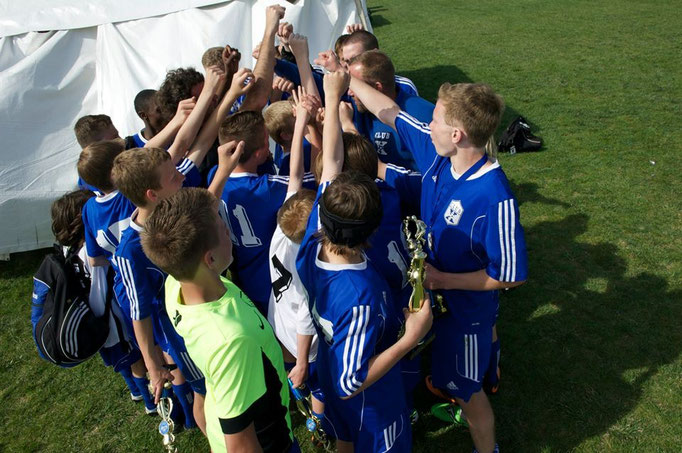 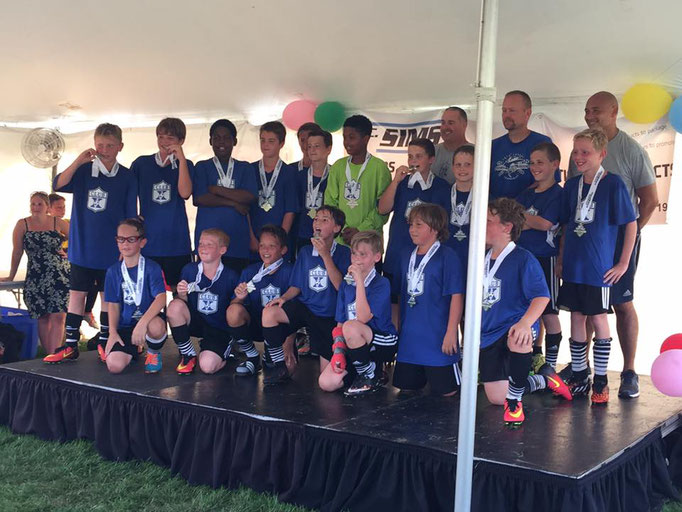 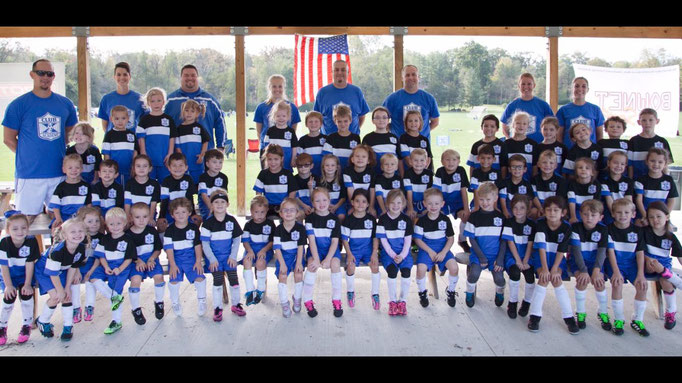 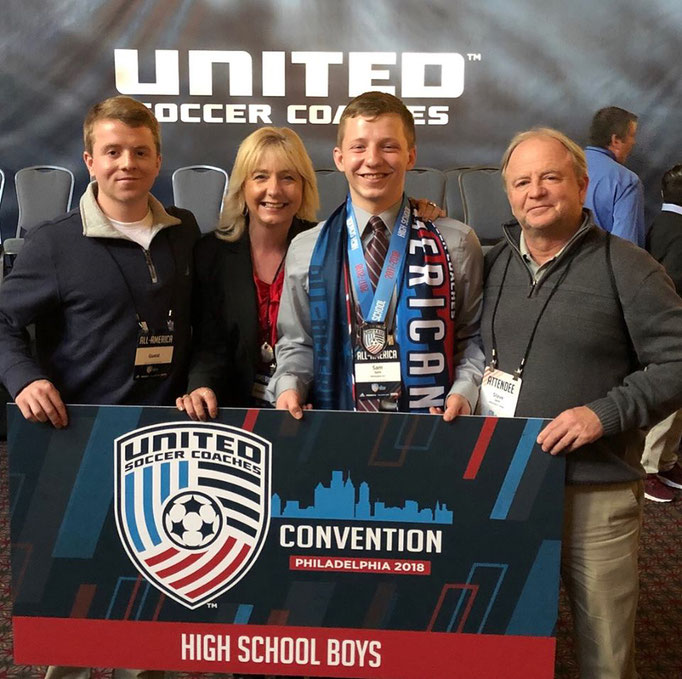 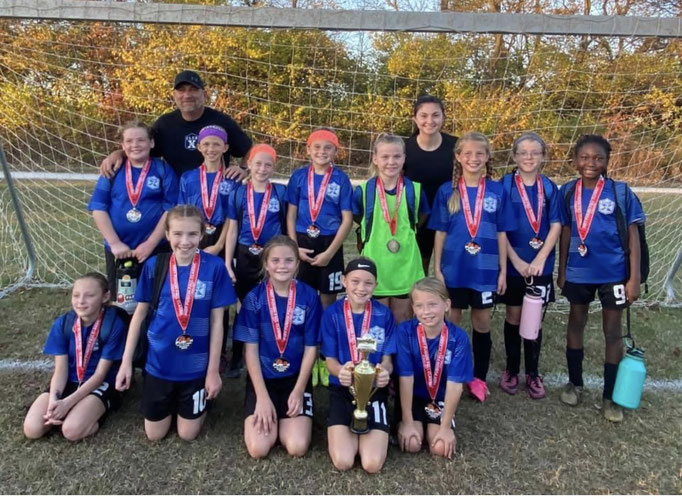 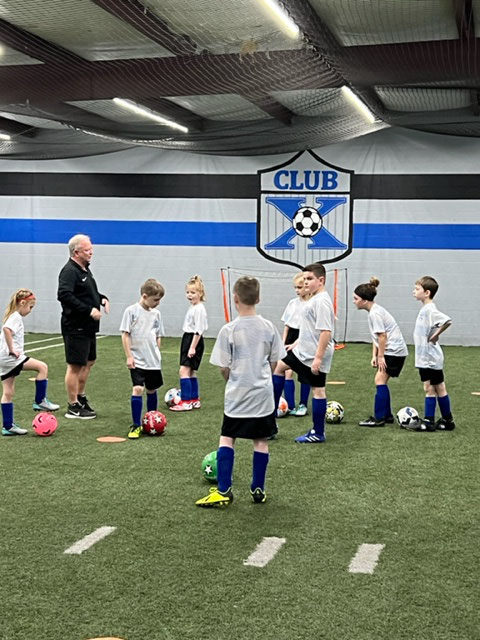